Fifty years is a long time to be active in any field. For Tim Smith, his five decade career has been defined by leadership in the socially responsible investment industry. Smith co-founded the Interfaith Center on Corporate Responsibility (ICCR), which is celebrating its 50th anniversary this year, in 1971 and served as Executive Director from 1976 to 2000. The Episcopal Church, one of its members, was the first organization to file a shareholder resolution with a corporation; the resolution to General Motors in 1971 addressed its investment in South Africa’s apartheid regime.

Natural Investments plays a proactive role within our industry by facilitating positive economic, social, and environmental change. One of the ways we push for the transformation we want to see is through shareholder engagement with companies, as well as advocacy with elected officials and federal agency commissioners on matters of public policy.

Natural Investments has joined with other investors representing $6.7 Trillion in assets under management to request that Amazon, Inc. respect workers’ rights to freedom of association and collective bargaining. We believe that worker representation plays an important role in companies.

In light of the reported anti-union practices at Amazon’s Bessemer facility in Alabama, we have joined this engagement to call upon the company to take concrete steps to implement its commitments to well-established human rights standards. We call on Amazon to immediately take steps to ensure the workers in Bessemer, Alabama are free to exercise their rights without interference. We also seek to kickstart dialogue on the company’s policies and approach to respecting labor rights in Amazon’s global operations and supply chain.

SRI in Focus: Lunatics in the Asylum

Despite the pandemic and ensuing economic crisis, socially responsible investments (SRI) have received higher inflows of capital in 2020 than in any other period of American history. That’s right: investors have poured more than $21 billion into 300+ publicly available domestic SRI funds, well before the year’s end. All told, investors have already purchased more sustainable investments in the first half of this year than in all of 2019––a year that had already seen inflows that were a whopping 4 times higher than any previous year.

Shareholder Activism: The Name of The Game

Socially responsible investing has gone mainstream, if you haven’t heard.  Recent reports show that the total amount of professionally managed money invested with social and or environmental criteria has topped $11 trillion.  This hasn’t gone unnoticed by a myriad of large and small investment companies and advisors.  It is now more important than ever for committed conscientious investors to understand the various shades of socially responsible investment options in the marketplace.  Much of what passes for environmental, social and governance (ESG) investments end up as merely a fund of typical companies which have been run through a screener to weed out the worst of them, known as “avoidance investing,” and their work is done.  That’s it, pretty thin soup for investors aspiring to improve the world.

Natural Investments is involved in a range of efforts with our industry colleagues that facilitate positive economic, social and environmental change, including shareholder engagement with companies and public policy advocacy. Natural Investments regularly engages in corporate and political advocacy to protect ecosystems, defend human rights, and advance racial and economic justice. In 2019, we participated in more than 30 environmental, social, and governance activities on behalf of investors on issues ranging from gun violence and shareholder rights to climate change and reproductive rights.

A Hard Reckoning for Capitalism 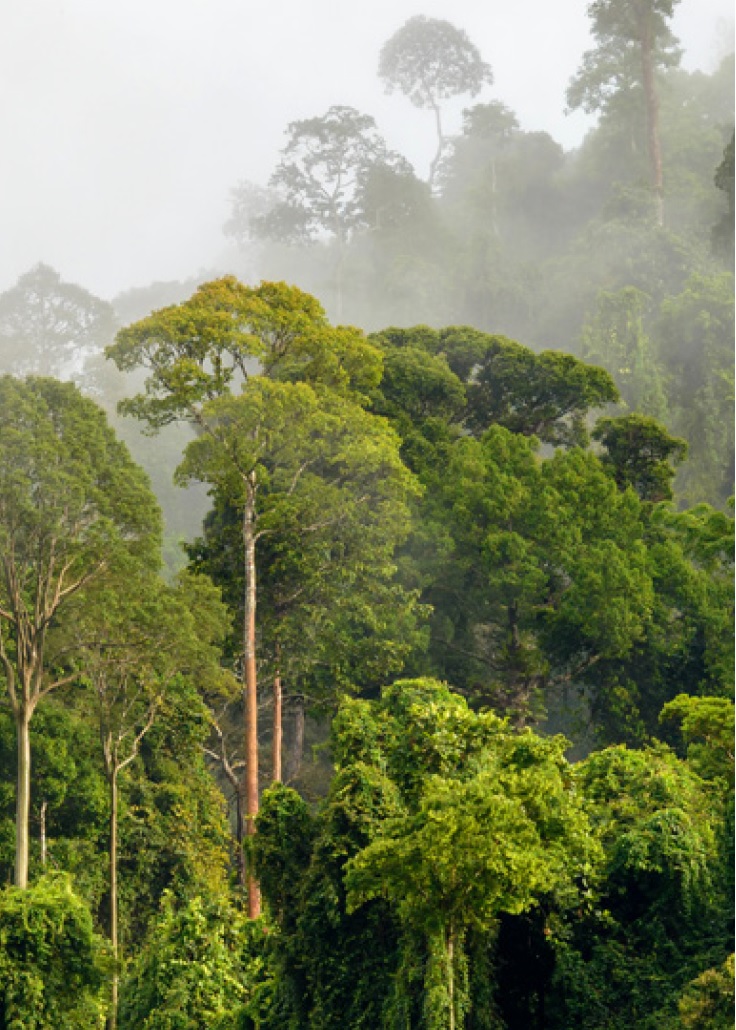 We’re witnessing a watershed moment in history that will redefine the parameters of our global economic system. The traditional capitalists who created this system believe the sole purpose of business is to make money regardless of the cost to our environment, people, or the rule of law. This short-termism ignores the consequences of corporate practices and favors regulatory policies that benefit the largest businesses (as well as the politicians who depend on them to preserve their power).

Yet the harmful effects of systemic self-interest have become increasingly obvious—from inequality, exploitation, and injustice to the collapse of natural systems—spurring a movement of people around the world who want business and government to address these problems and raise operational expectations for business.

The Securities and Exchange Commission has announced its intention to make fundamental changes that would impede one of the most important tools to advance corporate social responsibility: the rights of shareholders to influence corporate policies and practices. In order to raise public awareness of what’s at stake, leading advocates for socially responsible investing have launched the Investor Rights Forum website. The forum provides current information and commentary on the importance of shareholder advocacy, case studies of successful shareholder engagements, details on the SEC’s proposals to undermine long-standing precedents, and efforts underway to prevent proposed rule changes from going into effect.

The Fight for Shareholder Rights

Written by Michael Kramer on October 14, 2018. Posted in Advocacy & Policy

The frontline battle over the limits of corporate power is turning into a full-fledged war, as the legislative and executive branches of the US government accelerate their push to deregulate companies and curb shareholder influence.

Shareholders like the ones we work with, of course, want companies to act responsibly and profit without exploiting employees, communities, and the environment. But we are up against corporations with an entirely different agenda— and with hefty lobbying budgets. In response to the sea change in Washington, socially responsible investors (SRI), including Natural Investments, formed the Shareholder Rights Group in 2016. Our mission is to defend the right of shareholders to engage with public companies on governance and long-term value creation. We hired attorney Sanford Lewis to

The CHOICE Act is the Wrong Choice

Written by Brady Quirk-Garvan on July 19, 2017. Posted in Advocacy & Policy

With all of the chaos happening in Washington, DC it can be hard to keep up with everything that is changing. While your advisors here at Natural Investments stay up to date on a wide variety of policy issues, we particularly want to highlight a bill that would have a large impact on our industry and our ability to advocate for social change.

Earlier this year Republicans in the House introduced HR10 The “CHOICE” Act. CHOICE stands for Creating Hope and Opportunity for Investors, Consumers and Entrepreneurs, but in simple terms this bill is a massive give-away to large Wall Street firms. It destroys much of the regulatory framework put into place under the Dodd-Frank reforms. And, most disruptive to socially engaged investors, it puts limits on the shareholder activism work that is so critical to our ability to impact change at the businesses we invest in on your behalf.

Stay up to date with our Newsletter!

Your name and email are safe with us. We hate spam as much as you do and we'll never share your information with anyone.